One night Clelia Marchi couldn’t sleep. She kept thinking about Anteo, her dead husband. She wanted to write to him and about him. She needed to write. But she couldn’t find a single piece of paper in the house. Then she opened the closet and saw an old bed sheet: “After all, I won’t need my marriage bed sheets anymore, I will use them to write.” So, she placed a picture of her beloved husband on the white fabric. And she began to write. And she never stopped. Night after night, Clelia handwrote the story of her life: from her small hometown village in Northern Italy to the hard days as a peasant, from the encounter with Anteo at the age of fourteen to her marriage. And as she wrote, her husband was in every word, in every fold. That sheet that had once enveloped them, was now holding her dreams, thoughts and words. And then one day she took the bus from Arezzo to Pieve Santo Stefano, the sheet under her arm. It was the winter of 1986. In 1984 this small village in the Tuscan Appennines had opened something never seen before: a National Diary Archive. Today Clelia’s diary is the masterpiece of the Archive and, with over 7000 diaries collected over the years, Pieve Santo Stefano has become the “City of Diaries”. 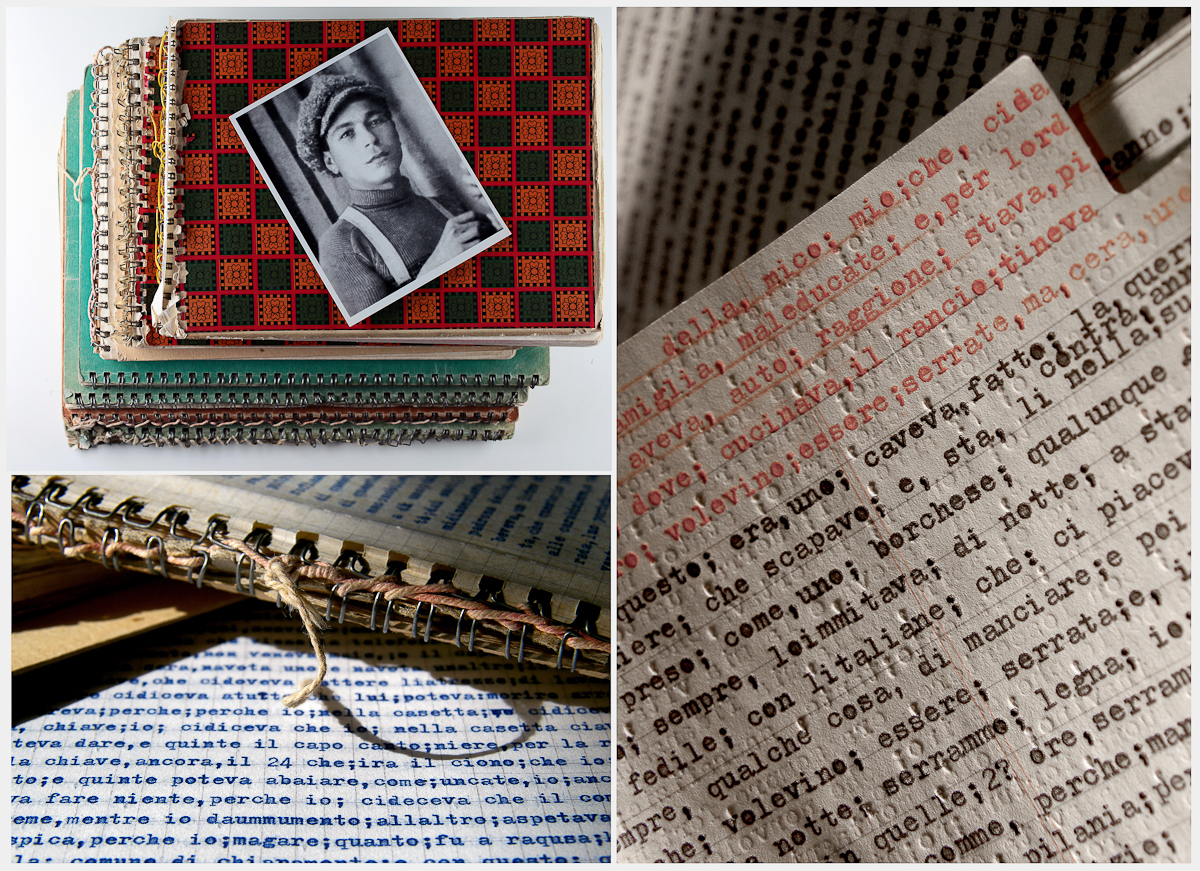 The “Archivio Diaristico Nazionale” Foundation keeps diaries, memoirs, journals, autobiographies and letters. It is a museum of memories: the words of a soldier to his love, a desperate Jewish man writing about the Fascist racial laws in Italy, the memoirs of an architect who was a victim of a terrorist attack in the seventies, a farmer from Naples remembering his years in a Siberian prison, the diary of a drug addict, letters written by Italian immigrants…

The Little Museum of the Diary (Piccolo Museo del Diario) was born to show and tell the National Diary Archive, and the autobiographical testimonies that it contains, in an innovative and engaging manner. Today the museum is articulated through three rooms (with new rooms already in the project); inside the first two, which are accessible from the hall of the sixteenth-century Praetorian Palace, there is an art installation - twenty drawers set in a wooden wall - that will allow visitors to hear, see and touch some of the most fascinating stories chosen from among the seven thousand diaries of the Archive.

The diaries of Pieve are also undergoing a huge and complex digitization project that will make them available online.

The National Diary Archive of Pieve Santo Stefano is also an active cultural association. Every year, at the beginning of September, they organize a competition - Premio Pieve – and awards a prize to a new diary, chosen after an intense selection.

Piero della Francesca: an artistic life
10 things to do in Sansepolcro
Anghiari, a fairytale Medieval town
Top 5 museums to visit with kids! August 15 in Tuscany: Ferragosto is packed with many events!
There are parks for everyone in Tuscany!